The Stalis Hotel is ideally situated in the cosmopolitan heart of Athens, close to the commercial and business district with easy access to all the main tourist attractions and venues. The high street shops of fashionable Kolonaki square and Ermou Street are within easy reach. The Omonia central station and Metaxourgio station is within walking distance from the Hotel and has direct links to Athens Elevtherios Venizelos Airport and Pireos Port.

We are conveniently located within five minutes of Pireos Street and Omonia underground central station. Several of Athens main museums - the National Archaeological Museum, Acropolis, the new Acropolis Museum and National Theatre - can be reached on foot in a few minutes. The ancient market, Plaka, Monastiraki, Gazi, Ermou Street and Kolonaki square are all in the immediate vicinity.

Taxis: All taxis are yellow and equipped with a metre displaying the fare. The driver is obliged to activate the meter upon hire. From 05:00-24:00hrs Tariff 1 applies, while from 24:00-05: 00 hrs Tariff 2 comes into effect.
Oasa buses website: www.oasa.gr

Stalis Hotel has been fully renovated in January 2010 and has 6 floors with 31 rooms...
read more
Services 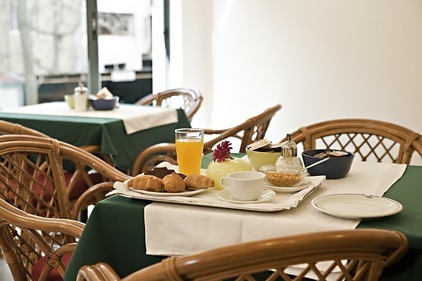 The Stalis Hotel is ideally situated in the cosmopolitan heart of Athens, close to the...
read more 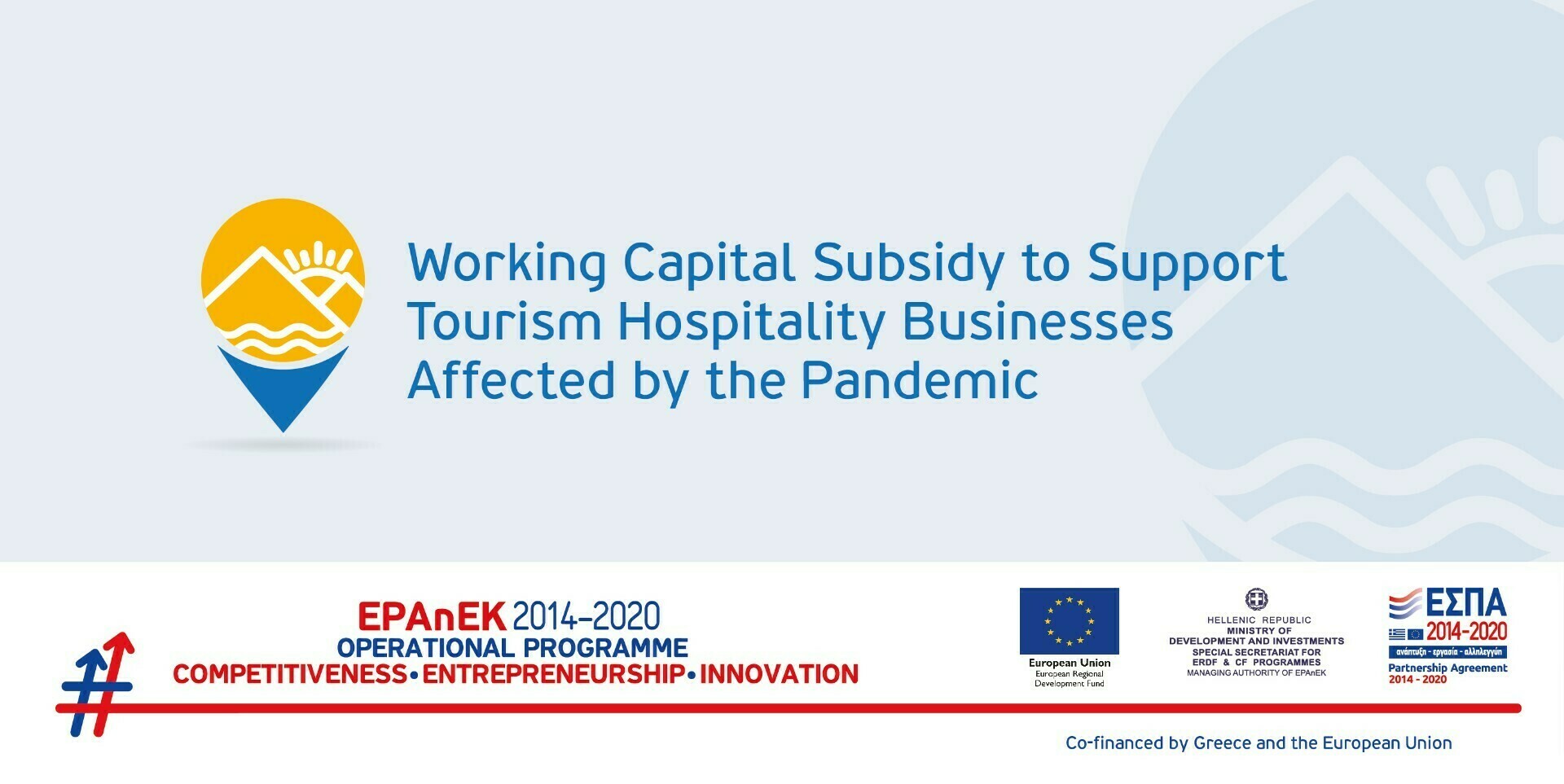